It's official! No hot dogs and fireworks for Iran! 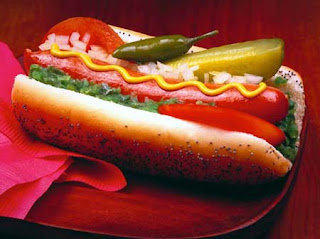 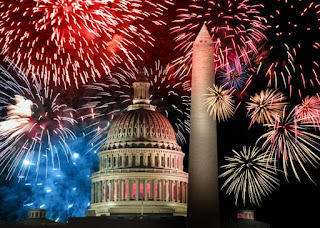 After seeing David Axelrod deservedly make Wolf Blitzer look like the moron that he is for asking "given the events in Iran, will the Iran ambassadors still be invited to US Embassies for July 4th festivities?" I was surprised to see Bill O'Reilly feature what he believed to be the high light of a Presidential press briefing in which Major Garrett asked the exact same question.
How pathetic and small minded of a journalist do you have to be to ask such a stupid questions as to whether or not Iran officials will still be invited to July 4th parties? Well, thanks to Wolf Blitzer and Major Garrett we now know.

Even sadder than their wasting of precious question time with the President and a senior advisor we now have confirmation from the Associated Free Press that in fact, they have been disinvited.
Take that Iran! Crack down on your people and we won't let you have hot dogs, cheese burgers. Worst of all, you're going to miss out on hearing Taylor Swift or Carrie Underwood's newest album.
at 4:43 PM