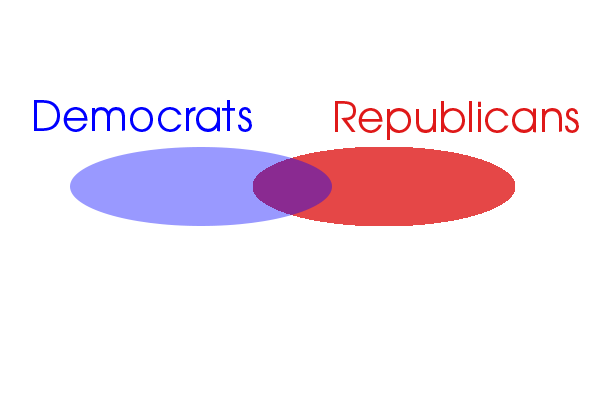 Started up another branch of the PutridPundits domain.  This is called "News Recap" and will basically just be links to the news stories I'm reading plus some commentary if I feel like it.

Putrid Pundits News Recap
at 11:43 AM No comments:

Mother Jones: Everything You've Heard About Failing Schools Is Wrong

A great article about the damaging effects of No Child Left Behind.

Everything You've Heard About Failing Schools Is Wrong

Using test scores to evaluate teachers—the main issue in the Chicago strike—is deeply problematic, as I found out in a year of immersion in an inner-city high school.
at 12:35 PM No comments:

Made a new blog

I haven't been doing anything on this blog in a long long time.  I've also just created a new one called "User Fail."  Guess what it's about.

Bill Maher's reasons for not giving to Cornell.

Gov. Jindal's Race to the Bottom

Diane Ravitch recently wrote about the state of Louisiana public education and the threats it is facing from Governor Jindal's policies.

http://blogs.edweek.org/edweek/Bridging-Differences/2012/03/bobby_jindal_vs_public_educati.html
at 12:59 PM No comments:

TV Post - The Walking Dead: It's not Carl's fault

Ok, maybe it is Carl's fault for being a complete and utter moron.  If he hadn't stolen Daryl's gun, and wandered off into the woods and woken a walker that followed him back and killed a cow and then killed Dale, then maybe Dale would still be alive...but come on, who's fault is it really?  Lori and Rick should be responsible for their idiot child who wanders off in a zombie infested world on his own with no repercussions.  At the very least someone should have said "Carl, where the hell have you been?  Why are your pants so muddy?  Don't you know it's dangerous out there?" but no, everyone acts like it's totally normal for the small child to be unaccounted  for hours at a time.  I don't know if it's shitty parenting/survival tactics, or just lazy writing (leaning on the latter) but this has got to stop.

The only person responsible for Dale's death is Dale for wandering off on a dark and misty night through the fields.  That's a nono.  If you want to patrol the grounds, do it in a group.  If you want to get away from the group to blow off some steam...don't.  There are ZOMBIES out there!  Frankly, I'm glad to see Dale get killed because this episode he was really getting on my nerves.  Yes, it would be great to latch onto our humanity and have a fully functioning judicial code in a post-apocalyptic-zombie world...but it's a god damn post-apocalyptic-zombie world!  The important thing is to survive.  Everything else comes second.
at 10:58 PM No comments: