If only conservatives really cared about conservation 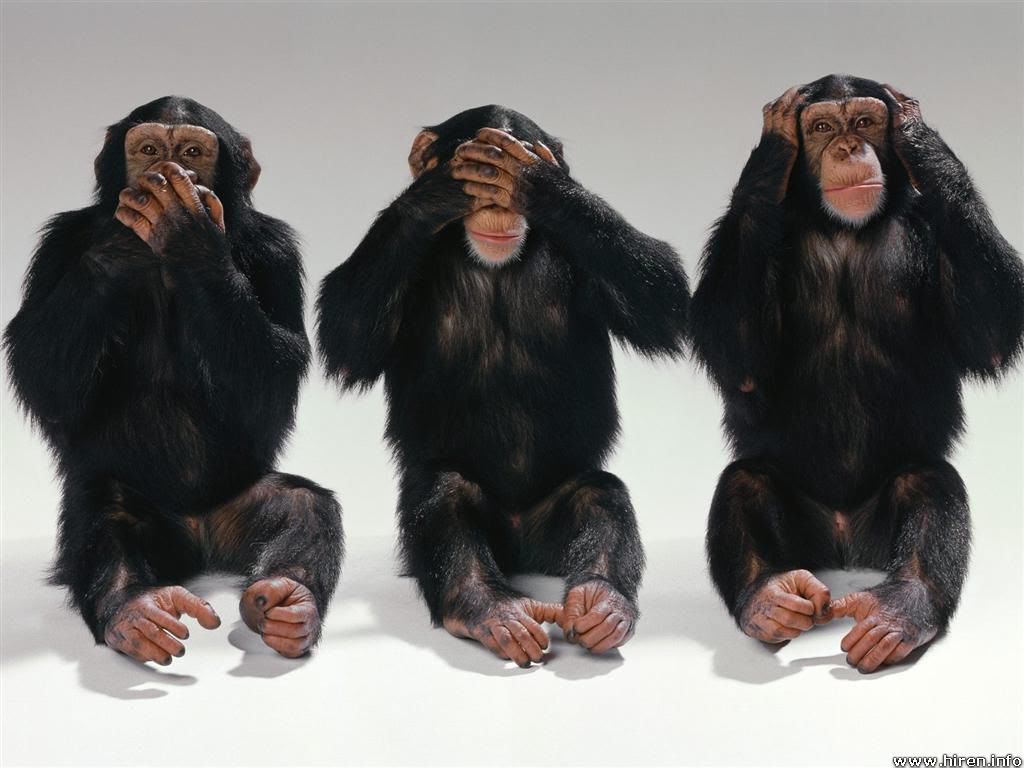 Liz Peek demonstrates in her diatribe "Can the Climate Control Zealots In Congress Be Stopped?" Republicans and Conservatives in America are still acting as if we have a choice in the climate-change arena. As if we can just close our eyes, block our ears and put clothespins on our noses and everything will be ok.

What they all miss whenever they talk about how much all of these programs aimed at curtailing our use of fossil fuels, breaking our dependence on foreign oil, and creating jobs and whole industries for America is the hidden figure: what it will cost us if we do nothing.

You cannot fix this massive problem of climate change, energy overuse and America's crumbling industrial sector without a healthy infusion of spending and planning. We need for America to get back on her feet with innovative new industrial sectors that will create jobs, here in America. We also need to curtail the wasteful use of fuel in this country, that has stemmed from the relatively low prices Americans pay at the pump (compared to other industrialized nations).

To do this, we need to make sure there are provisions so that the most vulnerable among us will still be able to get to work and afford the necessities in spite of much needed raises in fuel prices. They can call these tax credits, to appease the Republicans, or they can call these fuel stipends or they can call them fairy godmother gas checks, so long as people at or below a certain level (probably 3-4 times the poverty level would suffice) can receive government money to cover the increase in prices at the pump and for groceries by taking part of the tax revenue generated through carbon caps.

Liz Peek and her friends at FoxNews have tried for years to feed Americans the same lie over and over again that climate change isn't real, or that it's not as bad as people say, or that it's inevitable. Hopefully Americans are waking up to the fact that it is real, it is here now, and unless we do something about it, we will pay a far bigger price that what President Obama has so far proposed.

If there is anything to criticize in this Energy Bill it is that it does not go far enough and that industry has already meddled too much in its formulation and drafting, to the point where it will not be as effective as a truly transformational energy bill should be, but I don't think Liz has any problem with that.
at 3:20 PM