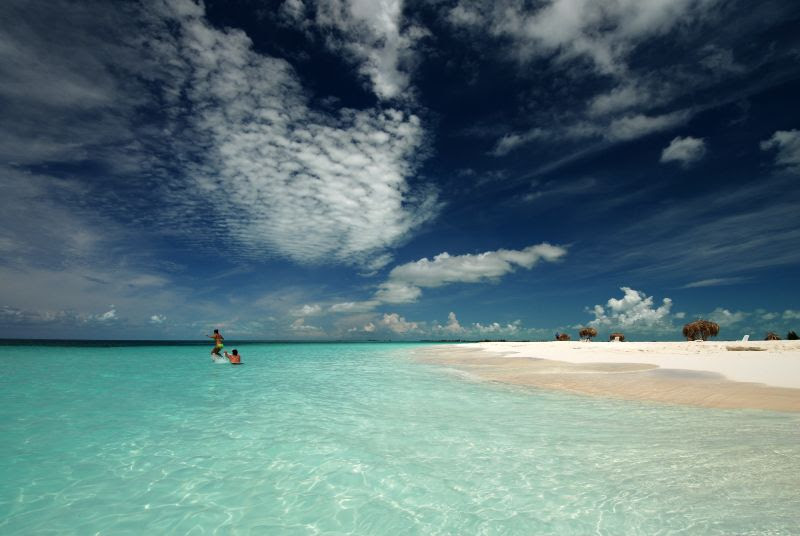 President Obama has just signed a new spending bill that eases some of the restrictions W put in place concerning travel and remittances to Cuba. Unfortunately it is still restrictive to those of us without family on that warm, beautiful and SAFE island. This nearly 50 years embargo on a tiny island country will most certainly go down in history as the stupidest, most ineffective and possibly most vicious economic attack on a civilian population in our nation's history.

After nearly 50 years of encouraging Cuban democracy through executive orders, the "Cuban Democracy Act" or the "Cuban Liberty and Democracy Solidarity Act" America has been the opposite of successful in bringing democracy to the island of Cuba. The executive orders and the official laws (passed in the 1990s) that have prevented Americans from traveling to Cuba or purchasing Cuban goods (like Cigars) have done nothing to end the Castro regime making it less effective than old age at changing a government.

The fact that this oppressive policy was born out of the greed of our fruit companies is even more embarrassing for the American people and shameful for the American Presidents that have maintained and at times strengthened this attack on civilians. Sadly, President Jimmy Carter was the only President to have the courage to not renew elements of the embargo that allowed Americans to go to Cuba and spend American dollars there until Reagan reinstated it in 1982.

It's time to end this pathetic bullying of a tiny neighbor that poses no threat to America and is no less democratic than one of our largest trading partners (that's China just in case you thought I meant Canada) and there are dozens of countries with dictators and without elections that Americans are free to travel to and spend money in. This policy is a joke and you must end it President Obama. Just think of how much Sean and Rush will cry when you do, it'll be a kodak moment.
at 8:03 PM